I’m delighted to be taking part in the #Blogival Festival organised by Click Street and today I’m welcoming Rob Sinclair to my blog today. Rob is author of the Enemy series which is available on Amazon

I’m now living the dream as a full time writer but it certainly hasn’t been a straight or easy road to get here. I started writing when I had a full time job (as a globe-trotting forensic accountant), crafting my first book in the morning before work, at lunchtimes, evenings, weekends. I was writing anywhere I could too; home, office, hotels, planes, trains, ferries. You see once I’d started writing, the bug quickly took control. I wasn’t just determined to finish that first novel, I wanted it published and at the top of best-sellers lists worldwide. Ok, so I haven’t quite managed that final feat yet, but I’m steadily working at it. But like I said, the road to where I am today hasn’t been straight or easy...


After finishing my first draft of Dance with the Enemy I did what I’d advise all would-be authors not to do: I immediately sent it out to every agent and publisher I could find. Needless to say it got roundly rejected and thus the most painful aspect of being an author - rejection - began. I jumped far too early. Over the course of the next two years (yes, really!), I slowly worked on the novel in my spare time, editing it and making it better. Along the way my wife and I welcomed our first son into our lives. All of a sudden cramming in those writing hours before and after work became even harder. But I plodded on, making incremental improvements to the book but still getting nowhere with agents and publishers, other than a few at least somewhat personalised rejection slips.


This all came to a head some time soon after my second son was born. I was at a complete crossroads as to whether to carry on with my writing dream at all. Did I really want to subject myself to years more pain when I had a good job already and two young boys at home to think about?


Well, maybe I’m a masochist, or maybe I’m just a dreamer. But I’m not the only one. I think all writers share these same attributes to some extent! And so I made the most important decision in my writing career to date - I decided to get my work properly edited and then push forward with self-publishing.


But that’s easier said than done. The thing with self-publishing is that it takes a LOT of planning and effort, both pre and post publication. With the support of my wife I took a 6 month sabbatical from my job to finalise Dance with the Enemy and put it out there to the world. Soon after returning to work I moved to working three days a week in order to keep on top of the ever increasing demands of my writing life, which at that point was in essence an expensive and distracting hobby from my accountancy career. As most self-published debut authors find, the writing and publishing is the relatively easy bit - finding a way to get your book noticed above the millions of others on Kindle and elsewhere is the hard part. But I was determined one way or another that I could do just that. Whether by luck or blood, sweat and tears or a combination of all of those, my hard work started to pay off shortly after release of my second book, Rise of the Enemy in April 2015. Fast forward a year and I’ve walked away from my accountancy career to work full time, and the Enemy series of books have sales exceeding 150,000 - two years ago, when I was at the bleak looking crossroads with years of rejection behind me, that’s a position I would have snatched your hand off for if you’d offered it to me. 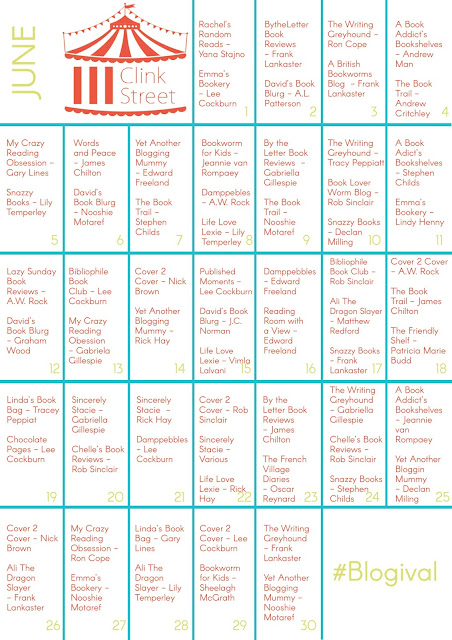 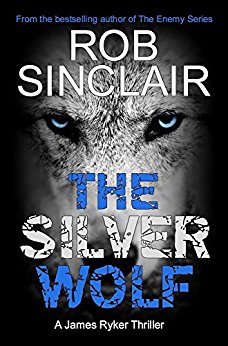