The story continues … Hattie is used to her deceased husband Gary dropping in and out of her life. His timing might not always be great, but at least he's still around. Although – when Hattie tentatively tries a spot of dating – his interference isn't entirely welcome.
Best friend Cat is lapping up her new relationship with teacher Jamie, but ex-husband Stewart isn't prepared to fade into the background.
Hattie's mother Rachel faces a daunting battle, one she doesn't want to burden family and friends with. But there's someone waiting in the wings who might be more than a shoulder to cry on.
Gary still doesn't know what his mission on earth is, and spirit guide Clarence isn't offering any clues? Will an encounter with another provide him with answers, or put Hattie in an impossible situation?
Prepare for more laughs and tears in the second instalment of a trilogy which takes a darkly comic look at life … and the afterlife.
Warning: Cliffhanger ending
My thoughts
The Haunting of Hattie Hastings is the second installment in the series which I strongly advise reading in order. I personally think you would be lost if you dived straight into this one,not knowing the characters and background story. Having enjoyed book one I couldn't wait to get stuck into part two. Where we catch up with Hattie and Gary who is deceased might I mention. (Hence the title) Hattie is used to him popping by so to speak until she starts dating where his interference isn't entirely welcome. Not only do we follow Hattie’s story but we also have a mixture of things going on with her friends and family. It is full of enjoyable characters that all bring something different to the story that will make you smile and even laugh out loud. I found myself flying through this story and devoured it in no time at all with it being a short read. The Haunting of Hattie Hastings is a very enjoyable, lighted hearted, entertaining read. Which I highly recommend giving 4 stars…. Roll on book 3
Purchase from Amazon UK - https://www.amazon.co.uk/Haunting-Hattie-Hastings-Part-Two-ebook/dp/B079WN5F5G 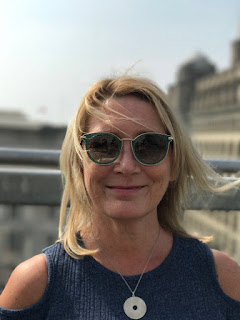 About Audrey Davis
​
Audrey Davis survived secondary school on the West coast of Scotland. Rubbish at science but not too bad at English, she originally wanted to be an actress but was persuaded that journalism was a safer option. Probably wise. She studied at Napier College in Edinburgh, the only place in Scotland at that time to offer a journalism course.

Her first foray into the hard-nosed newspaper world was as a junior reporter in Dumfriesshire. Duties included interviewing farmers about the prize-winning heifers to reporting on family tragedies. She persuaded her editor to let her launch an entertainment column which meant meeting the odd celebrity – or just the downright odd. From there, she moved to the loftier rank of senior reporter back in her home patch. Slightly more money, less farm animals but a higher crime rate. As Taggart would say: 'There's been a murrrrder!'
After a stint in London on a video magazine – yes, she is that old – Audrey moved to Singapore with her fiancé. She tried valiantly to embrace the stinking heat, humidity and lack of jobs, although she did work briefly on a magazine which was banned by the government for 'artistic' use of naked men's bottoms.

Next on her adventures was a land Down Under where her main focus was raising Cost Centre One (aka firstborn) and coming to terms with the imminent arrival of Number Two. Still, she loved the Aussie way of life – BBQs, beaches and bring your own booze to restaurants – so it came as a blow when OH announced a move back to the UK. Not a job between them, the climate a possible deal breaker and an Exorcist-style vomiting infant on the flight home didn't bode well …

Always a survivor, Audrey sought out similar-minded friends (i.e. slightly bonkers), got the children into a good school and thought about taking up writing again. Sadly, thinking about it was as far as she got, unless you count shopping lists. Then, hubby drops another bombshell. Switzerland. As in – it's packing time again. Off to the land of cheese, chocolate, scarily efficient trains and a couple of teeny, tiny issues. Like driving on the 'wrong' side of the road and speaking a foreign language (French). The former was conquered fairly quickly (we'll skip over the wall demolition in week two), the latter remains an ongoing battle of the hopeful against the hopeless. At least she provides amusement for the local workforce.

It wasn't until 2016 that Audrey rediscovered her writing mojo with an online Writing Fiction course. From there, her first novel – A Clean Sweep – was born, although it took a bit longer than nine months from conception. A short, darker prequel – A Clean Break – followed, and in November 2017 she published the first in a novella trilogy, The Haunting of Hattie Hastings Part One. Part Two is published on 21 March 2018, with the conclusion following in May/June. After which she might have a wee lie down … 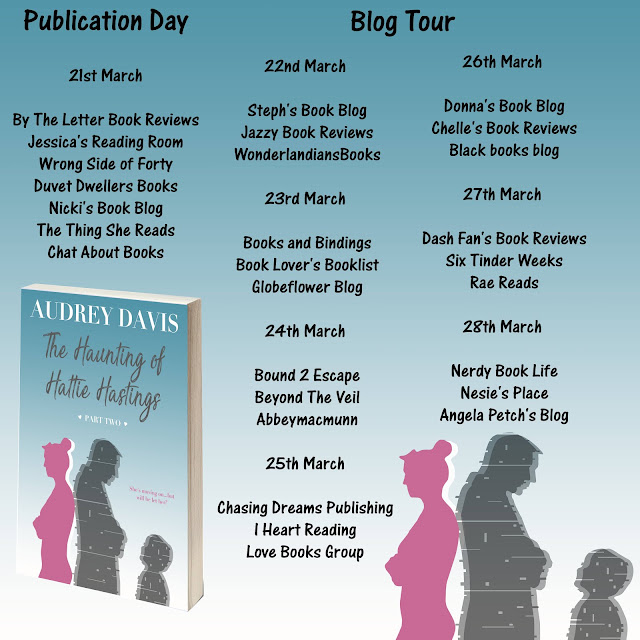 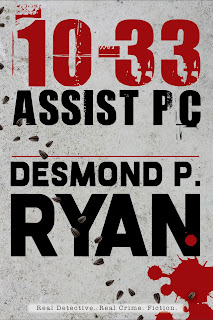